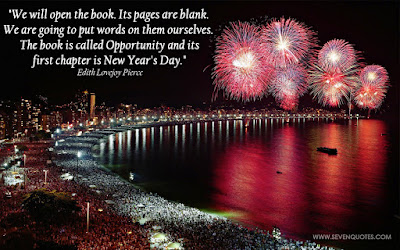 If you think about it, Christmas has decorations and presents, Easter has baskets filled with candy, Thanksgiving has its feasts. But, what does New Years have other than hangovers? I could have been doing it wrong all these years, but maybe I just need to start a new tradition. I haven't quite worked out the details on what it might be, but I'm sure I'll figure something out.

In the meantime, I see tons more writing in the new year. My second book, Full Bloom, will hopefully be published within the next couple of months and I have the next two books in the Flower Child Saga queued up. I've also been writing the plots of two to three other stories that go in a completely different direction. I'm really excited about those.

Well, while nothing looks different so far in 2016, it certainly feels different - like anything could happen. Having something to look forward to does that to a person. Maybe, just maybe, that's where the New Year's magic is hidden. 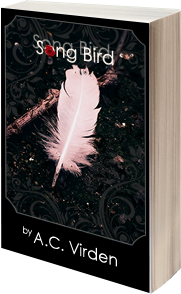 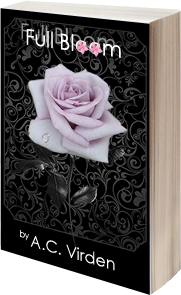 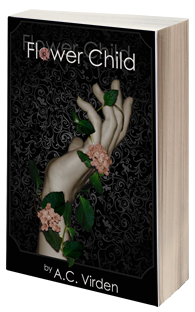